A downloadable game for Windows

Use your underpants to fight your friends in this fast-paced, underwear-fueled party game!

Brief Battles brings butt-em-up action to your screen in a party game with a cheeky twist: It's all about the undies! Start hilarious battles with nothing but your buns to slam and squish those in your sights. Scramble to grab super-powered undies to embrace the power of the butt and gain an underwear-fueled edge over your friends, as you strive to prove who has the mightiest buns.

Gather up to three friends, cheek-to-cheek on your couch to dominate in classic or ridiculous underpants-themed game modes.

Test your skills in solo challenges or battle beasties with a friend!

Battle in 50 unique and treacherous 2.5D arenas, across five regions.

Play at your pace ⏱

Trophy hunters can push their skills to the limit to reach the hardest challenge goals, while accessibility options open the game up to everyone.

No paid DLC. No butts about it.

For multiplayer, play with up to four controllers or three controllers and a keyboard. Play solo with a controller or keyboard, though we recommended controllers :)

❗Note❗ Mouse input is not supported.

In order to download this game you must purchase it at or above the minimum price of $14.99 USD. You will get access to the following files: 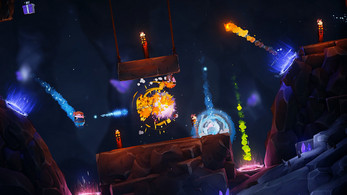 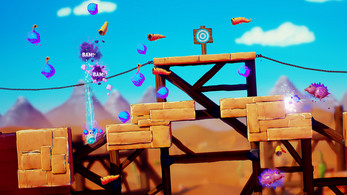 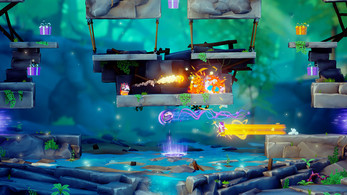 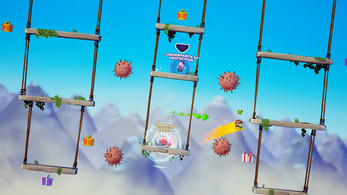 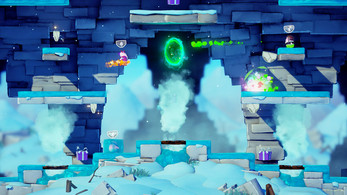